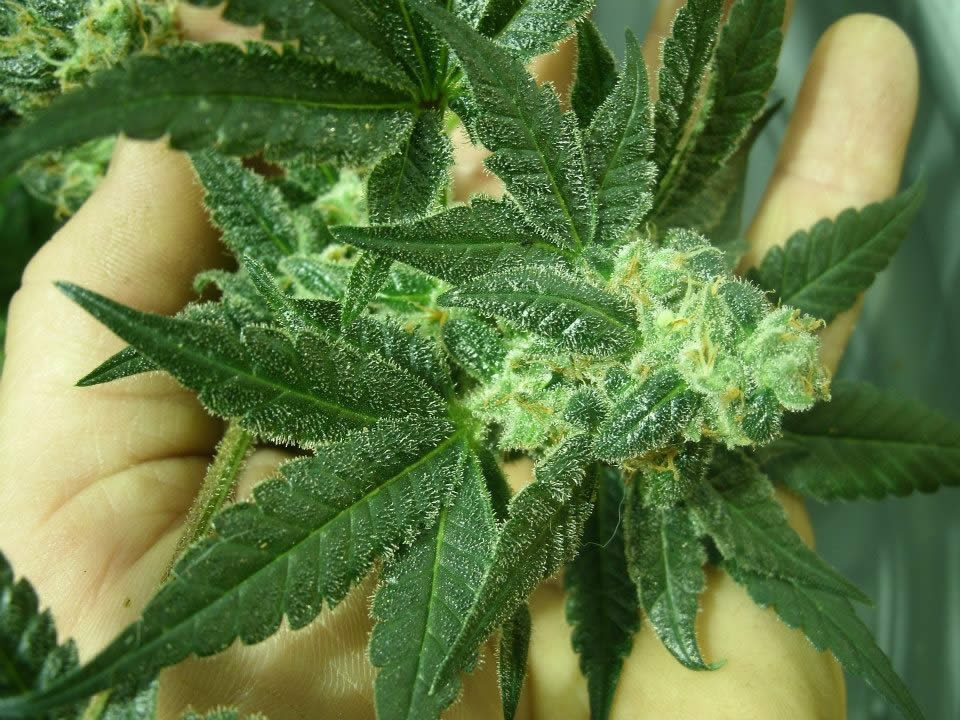 On March 26, 2004, in her article “Myths About Medical Marijuana” which was published in the Providence Journal, Joycelyn Elders, MD, former US Surgeon General, cited the overwhelming evidence that marijuana can relieve several types of pain, nausea, vomiting and other symptoms resulting from illnesses such as multiple sclerosis, cancer and AIDS or those caused by the harsh drugs that are supposed to treat them.

Dr. Elders added that marijuana can be administered with remarkable safety and is less toxic than many of the drugs that physicians prescribe every day.

Meanwhile, in an article titled “Why I Changed My Mind on Weed”, Sanjay Gupta, MD, Chief Medical Correspondent for CNN, came forth with an apology for not looking hard-enough on remarkable marijuana research and had been dismissive of anecdotal reports from legitimate patients whose symptoms improved on cannabis.

Gupta added that he mistakenly believed that there was a firm and reasonable scientific proof when the Drug Enforcement Agency listed marijuana as a schedule 1 substance and was categorized as a dangerous drug that had no accepted medicinal use and high potential for abuse.

The article cited that neither of those things are true and that people have been systematically misled for nearly 70 years in the U.S. Gupta declared that marijuana does not have a high potential for abuse, and has very legitimate medical applications, and sometimes it is the only thing that works.