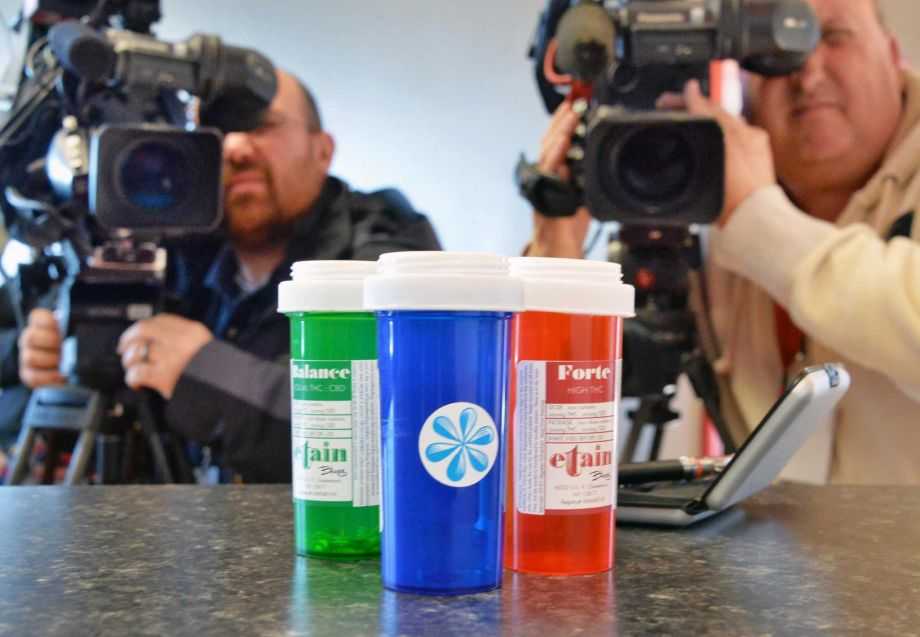 Kevin Sabet, founder of the anti-marijuana legalization organization, Smart Approaches to Marijuana (SAM) is on the brink of accusing the media, as a whole, of being biased towards marijuana reform programs and news. This was his thought after he press released a finding about the increased use of marijuana in teens from 12-17 years old in Colorado, and was not greeted by the enigmatic demeanor of media. 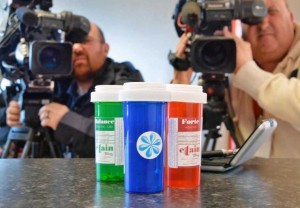 On December 17, 2015, Sabet learned that there was a proportional increase between the youth-use of marijuana and the states where the substance is legalized. The Substance Abuse and Mental Health Services Administration (SAMHSA) recently released a finding that Colorado is now the leading state in monthly use of marijuana among youth. States where marijuana is legalized, such as, the District of Columbia, Oregon and Washington are currently in fourth, fifth and sixth place in the ranking, respectively. Since the tip he got from the Obama administration stirred something in the air for the anti-marijuana community, he thought that it warranted a great amount of media coverage. But that was not the case.

To support his stand about the media’s response, he provided an analysis of Google News regarding substance abuse and the monitoring of legal battles to legalize marijuana across states. And as predicted, between December 15 and January 15, Google News only had documented 17 published articles about marijuana abuse. This number is far off from the 156 published articles about the growing cases for marijuana legalization.

Allan St. Pierre, a longtime marijuana activist, also noted the shift in the media’s response to marijuana news comparing 90’s and present time. According to him, back then; only one member of pro-marijuana would have been included in public talks together with an anti-marijuana member of the legislature, law enforcement and a psychiatrist. He emphasized that now; even the hosts of these kinds of talks are either neutral or pro-marijuana.