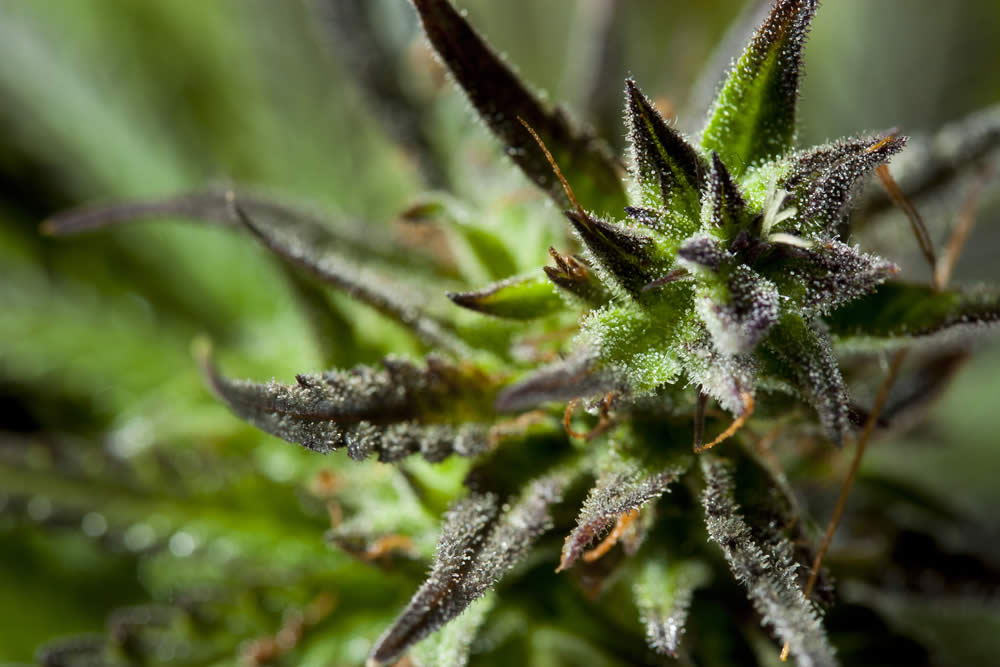 Sleep apnea is a medical condition associated with numerous physiological disorders, including fatigue, headaches, high blood pressure, irregular heartbeat, heart attack and stroke. It is characterized by frequent interruptions in breathing of up to ten seconds or more during sleep. It is estimated that approximately four percent of men and two percent of women ages 30 to 60 years old suffer from the disease, though the disorder often goes undiagnosed. 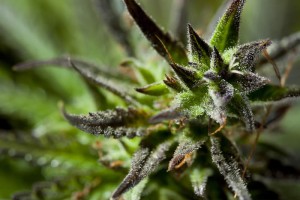 In the June 2002 issue of the journal of the American Academy of Sleep Medicine, a potent suppression of sleep-related apnea in rats administered cannabinoids had been reported by researchers at the University of Illinois (at Chicago) Department of Medicine.

Investigators cited that doses of delta-9-THC stabilized respiration and blocked serotonin-induced exacerbation of sleep apnea in a significant manner. It is also reported in a more recent animal trial that injected doses of synthetic THC mitigates apnea and augments upper airway muscles in rats. The administration of synthetic THC/Marinol has similarly shown to mitigate apnea in adults as revealed in a clinical trial setting.

Investigators have concluded that THC significantly mitigates symptoms of the disorder in patients with Obstructive Sleep Apnea. These findings were published in the journal, Frontiers in Psychiatry in 2013.