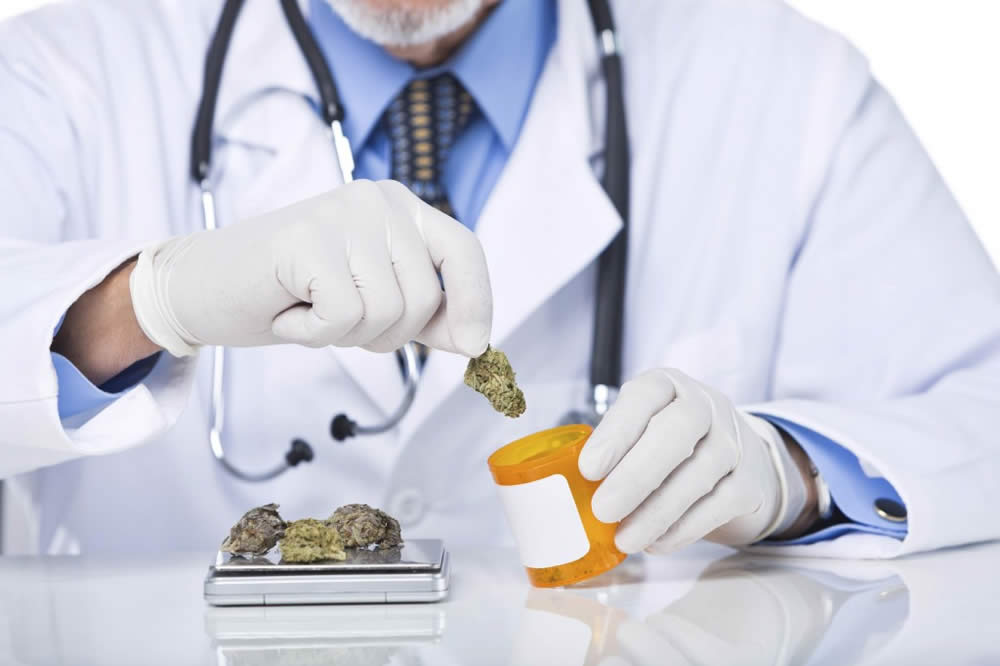 The Maryland Medical Cannabis Commission scheduled the first stage of license approvals for the State’s medical marijuana program by January. However, due to the large number of applications submitted, the process will be delayed. 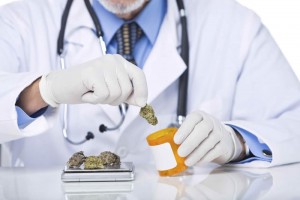 By its November 6 deadline, the State was overwhelmed with 1,081 applications for licenses for the state’s medical marijuana program and dispensary licenses. The Medical Cannabis Commission states that 811 of the applications received were from prospective dispensers.